skip to main | skip to sidebar

Funny how I had all these grand plans (as I did last year) to write, write write! about this grape harvesting thing, to chronicle just what happens from the moment a winemaker decides the fruit is ripe (or that a monster storm is coming or whatnot) and it's time to steal them from the vine and make some wine. I had grand intentions.

In the whirlwind that has been almost two weeks (!!) of daily up-before-the-sun, out into somewhat soggy fields (damn you mistral, where have you been?) as the sun rose, fighting with spiders and rotten grapes and unwieldy vine stems that must have some magnetic attraction to eyes, and then to the cellar where grapes were dragged from tractor bin to large cement tank and there abused, poked, showered and then poked some more until they started to rot, thankfully, in the good way, I've actually had some observations. Not all entirely insightful. But here we go.

1. There is a brief moment as a field hand in the vineyard, around 8 a.m., as the sun comes over Mount Ventoux, where nothing could be more visually and spiritually beautiful. The rest of the morning, from 8:07 a.m. to about 11:59 a.m., is excruciatingly slow and dreary. Lunch never comes soon enough.

2. Finding grape skins in one's underwear, after about the third day, ceases to be disconcerting or weird at all.

3. One spider is gross. A dozen spiders discovered every five minutes is just tiring.

4. Yeast is an amazing thing. We would be a sad, thirsty and hungry people without it.

5. People wave to each other in the country. You always wave at the guy driving the tractor, and the elderly couple on the bench in the center of town. You do, however, give dirty looks to the parade of cars from Belgium that drive too fast through town, as well as the cars that look like they're from Marseille (also driving too fast through town).

6. Hot baths rule. So does ibuprofen, in quantity.

7. One will never know enough French slang to figure out what the hell the field hands are teasing each other about, endlessly.

8. Really dirty, stained fingernails and wine-stained calluses are a badge of pride, and the story behind various cuts/bruises/lacerations appropriate dinner conversation.

9. Winemaking is 10% playing with grapes, 90% washing all the things that have touched the grapes or that will touch the grapes 10 times over. Learn to love wet jeans, and know quickly (and check often) which end of the water pistol squirts before depressing the trigger.

10. There is nothing more satisfying after a day of serious hard work than a glass of wine that you know is here because you are.
Posted by Aimee M. at 9:41 AM 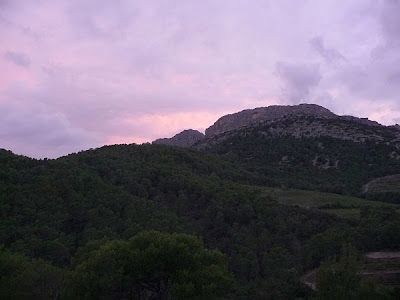 Woke up to no rain this morning, which was a good thing -- yesterday was a combination of Night on Bald Mountain and the slow violins for the last days of blue skies and summer. The creek bed that was bone dry the night before was a milk-chocolate fountain at every bend. This does not bode well for a dry, frolicking grape picking on Monday. Mud fight, anyone?

Have worked up to this trip with a good amount of anticipation and need to Plan, with that capital P, for What's Next. Eyes popped open around 5 a.m. in mid-dream panic of not knowing what exactly it was that I was planning. Wondering if I'm thinking too hard and dwelling on the knowing, instead of just enjoying the doing.
Posted by Aimee M. at 9:33 AM

quarter to three, 21 june. due north 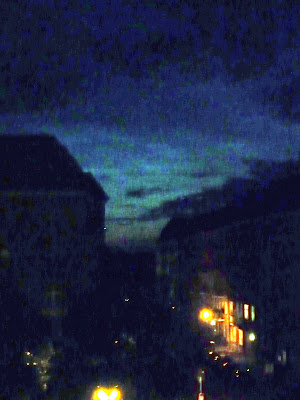 I always forget this time of year just how far north we are. Until the sun sets at 11 p.m. and then decides he forgot his keys at some all-night bar, or thinks maybe just one more, and then, really, I'll head to bed. Or not.
Posted by Aimee M. at 1:50 PM 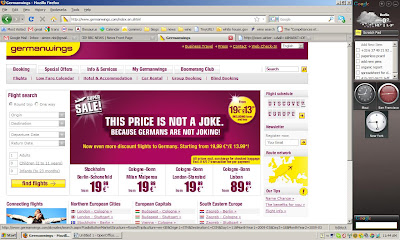 where we were when history happened 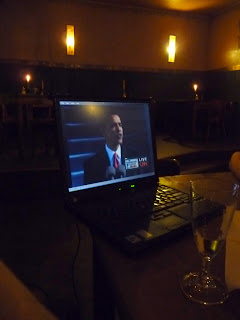 and how great that we were. 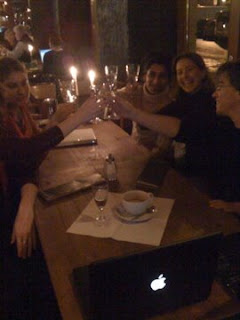 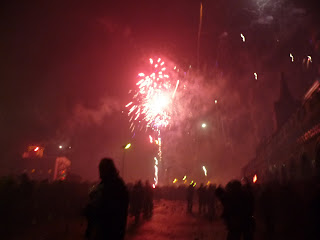 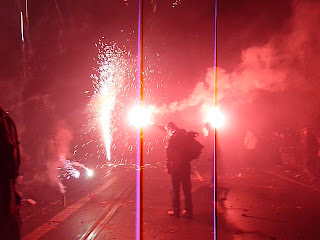 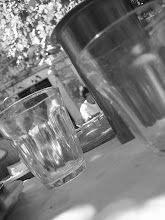 are from a san francisco native now living in berlin.